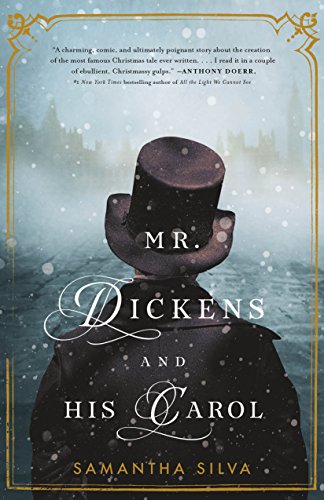 It’s hard to imagine the Christmas season without Scrooge, Tiny Tim and the ghosts of Christmases Past, Present and Future. My introduction to A Christmas Carol was when my Dad read it to me as a child and I’ve been a huge fan of it in all its iterations ever since.  In the prologue of Mr. Dickens and his Carol, Samantha Silva’s debut novel, the author admits that her book  is a ‘love letter’ to Charles Dickens and advises the reader that she tweaked the historical facts to fit her plot line.

Mr. Dickens and his Carol is a fun trip through Dickens’ London where he walks miles in the evenings as he plots the story he must write quickly in order to refill his dwindling coffers. Everyone seems to want something from him and he can’t escape the never ending demands of his fans, his growing family and his accountants.  Consequently, much like Scrooge, Dickens is not feeling very merry or charitable as Christmas approaches. Silva researched Victorian London and imagines what Dickens might have seen in his nightly perambulations as he undergoes a conversion of his own just in time for Christmas.

If you’re looking for the real story of the writing of Dickens’ holiday masterpiece, you might want to read Les Standiford’s book The Man Who Invented Christmas: How Charles Dickens’s A Christmas Carol Rescued His Career and Revived Our Holiday Spirits or watch the movie based on this book that’s currently showing in the theatres. But, if you’re in the mood for something fun and light and very meta, pick up Mr. Dickens and his Carol. For myself, I’m going to re-read A Christmas Carol and try to imagine my Dad’s voice reading it to me. 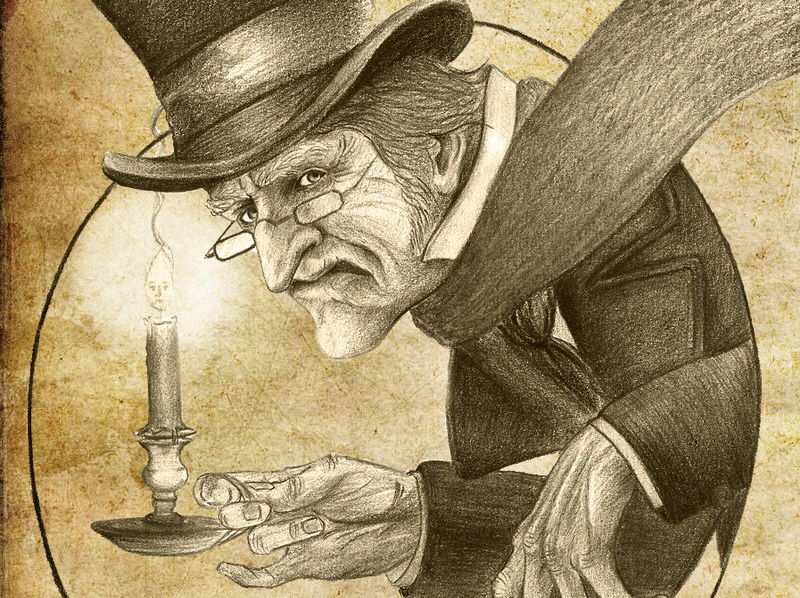 One thought on “Ellen’s Pick of the Week: Mr. Dickens and his Carol by Samantha Silva”