Mara Wilson, or you may know her as the little girl in Mrs. Doubtfire, Susan in the Miracle 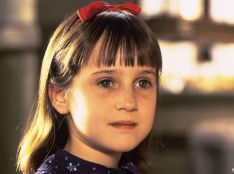 on 34th Street re-make, or Matilda. Now Mara Wilson is grown up, graduated from college, a playwright and author of the new book Where Am I Now?

Where Am I Now? is Wilson’s memoir of her time in Hollywood and after. Mara Wilson is no longer the cute little Hollywood darling, she’s grown up and largely left the Hollywood acting scene behind. While child star memoirs aren’t exactly a rarity, this one is special. Beyond Mara Wilson’s cult-icon status, she and 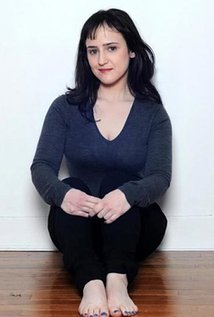 Hollywood relatively mutually broke up as she grew up allowing her to offer more of an outsider’s view while having insider experience. Where Am I Now? leaves no doubts in the reader’s mind that Wilson has done the work to become a good writer and storyteller. Her reflections are funny, and poignant yielding laughs as well as insightful societal commentary covering mental illness, puberty, grief, friendship, the Hollywood lifestyle, and more. Where Am I Now? is often being categorized as a humor book, and it is funny; but I don’t know that I this would be my go-to read for something funny. Mara Wilson is great, but she doesn’t make a living as a comedian, something she points out.

I really enjoyed Mara Wilson as an actress and getting to read her memoir was fun for me, like an insider’s guide. If you loved her films, are interested in child stars, or really want to read a timely humor-filled millennial-focused book, then Where Am I Now? should shoot to the top of your to-be-read list.